Marco holds the role of General Director, Employment Services & Skills, and he is responsible for implementing processes and operational flows for the execution of corporate strategies. Responsible for all the departments of Maximus Italia, Marco plans, manages, and verifies all the activities to achieve company performance and objectives. Marco has been in Maximus Italia since the beginning, and he started as Programme Manager in October 2019, when Maximus entered the Italian market.

After graduating in Economics from the Catholic University of the Sacred Heart, in his previous work experiences, he had several managerial roles in the sales field in well-known companies such as Warner Bros. Entertainment Group of Companies, Assicurazioni Generali, Wolters Kluwer Italia, and Culligan Italiana S.p.A. 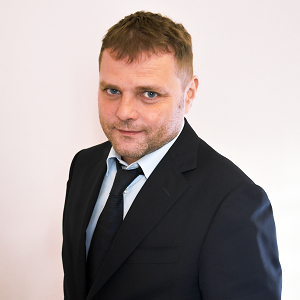